What is Brown fat and does it benefit us? 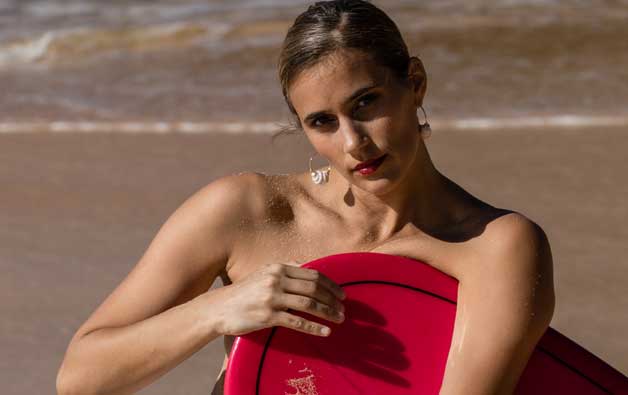 Well for most of us, body fat gets a bad rap and much of the time we agonize over it and try to tirelessly exercise it off.  From the cellulite that can blanket women’s thighs to the big beer bellies that can pop up on middle aged men. But for researchers, fat is fascinating and becoming more and more so every day. It seems for most scientists, it’s only just the beginning in truly understanding this organ called fat.

“Fat is known to have two main purposes,” says Susan Fried, PhD, director of the Boston Obesity and Nutrition Research Center at Boston University. First, “fat stores excess calories in a safe way so you can mobilize the fat stores when you become hungry and secondly fat releases hormones that control our metabolism.”

So, what does the term, “brown fat” mean? BF is actually brown in color and is used to describe certain types of heat-generating, metabolically-active fat cells. For years scientist thought this type of fat was considered worthless but brown fat has gotten a lot of buzz lately. Mitochondria-packed brown fat cells burn energy and produce heat. In the most recent studies, scientist have found that lean people with lower body mass indexes (BMIs) seem to have more brown fat than overweight people. So, when BF is stimulated it will burn calories. Scientists believe this could be a new potential treatment to help fight obesity. Babies and children have more brown fat than adults and it’s what keeps them warm. Dr. Aaron Cypress, MD, PhD says, “Brown fat seems to be more active in people in Boston in colder months or colder climates in general, leading to the idea that if we sleep in chillier houses, we should burn a few more calories”.

Well researchers have long known that many of us have too much white fat: the kind that leads to multiple diseases.  But now research shows that it is possible to boost our levels of brown fat, which is healthy as it helps in the process of burning calories while sucking the white fat out of the rest of the body.

Below are five simple ways to boost your BF levels:

Brown fat can be hard to find but we all have some of it in our bodies! So, try to follow some of the simple ways I list, to boost your BF levels.