Surfers are always saying how their passion makes them feel connected to the ocean or rather at one with it. 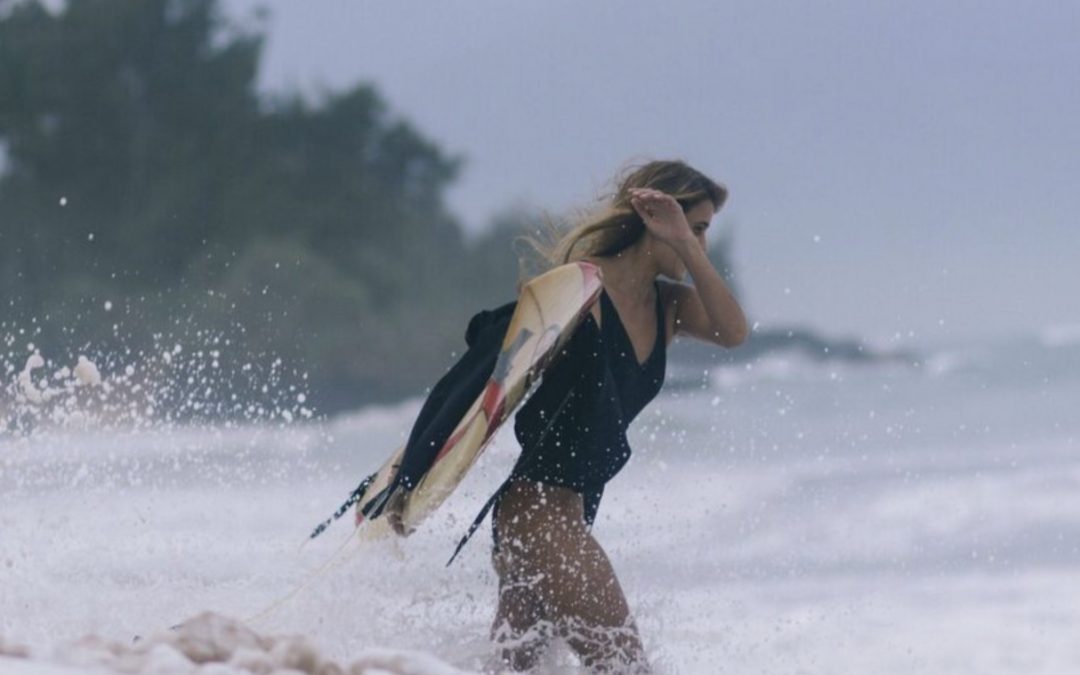 It turns out that through much research, surfers really are connected to the sea by bacteria.  Our bodies host a community of microbes, a microbiome that is specific to us as individuals, a kind of microbial fingerprint.  We leave it behind wherever we go, a biological cloud that sheds onto a dollar bill, cell phone and anything else we touch.  It goes the opposite way as well: Whatever we touch for long enough rubs off onto us.  Clifford Kapono, long time surfer and doctoral candidate wanted to know what might be unique, then, about a surfer’s microbial fingerprint. Growing up on Hawaii Island, Kapono charged overhead waves, while at the same time studied and explored the ocean through science all though out high school. Now at the age of 30 he leads the Surfer Biome Project, which is funded by the University of California at San Diego’s Global Health Institute and endorsed by the American Gut Project. Over nine months he traveled the world, swabbing the faces and hands, navels and boards of surfers in Ireland, England, Morocco, San Francisco, San Diego and Hawaii.  Volunteers also provided a stool sample.  Back in the lab, Kapono and his colleagues used gene sequencing and mass spectrometry to analyze five hundred samples.  Some of the samples revealed what you might have expected: Surfer skin holds traces of things like sunscreen, surf wax, caffeine and nobiletin (a citrus flavonoid found in tangerines).

But Kapono also discovered something surprising: Surfers unlike landlubbers, host a type of bacteria common among a variety of sea creatures. “There are twenty million surfers across the planet, and they are all connected by the ocean”, he says, noting that the bacteria is “something that surfers share not only with one another, but also with sea sponges, coral, kelp and sharks.  Now we have found that they share something with each other on the molecular level.” The molecular interconnectedness revealed by Kapono’s research isn’t limited to surfers: This microbial exchange happens to anyone who spends long periods of time in the sea. Kapono’s findings confirm the long-held suspicion that our bodies are much more porous than once thought!  The research suggests that at a microscopic level we become a part of the places where we spend our time as much as they become part of us.

How and whether the molecular exchanges between surfer and sea influence human and environmental health remain a mystery, but this much is certain: The microbes surfers acquire from the ocean cannot simply be rinsed off; they become part of the microbial footprint (so a part of our gut). Unfortunately, trash stewing in the ocean could eventually show up in the form of microbes on your skin.  When we head into nature, it starts to stick to us, so we must all do our part to keep our planet clean!